Dances and Goddesses features contemporary works performed by a trio of flute, harp and percussion along with interpreted dance by Tacoma City Ballet. Inspired by Kris Waldherr’s book of the same name, Robert Paterson’s The Book of Goddesses (2010) evokes images of female deities from around the world. Astor Piazzolla’s L’Histoire du Tango Bordel (1986) conveys the evolution of the tango over the 20th century, and Charles Rochester Young’s 1989 Song of the Lark integrates sounds of wind and bird calls with both lyrical and percussive qualities of the flute and harp. 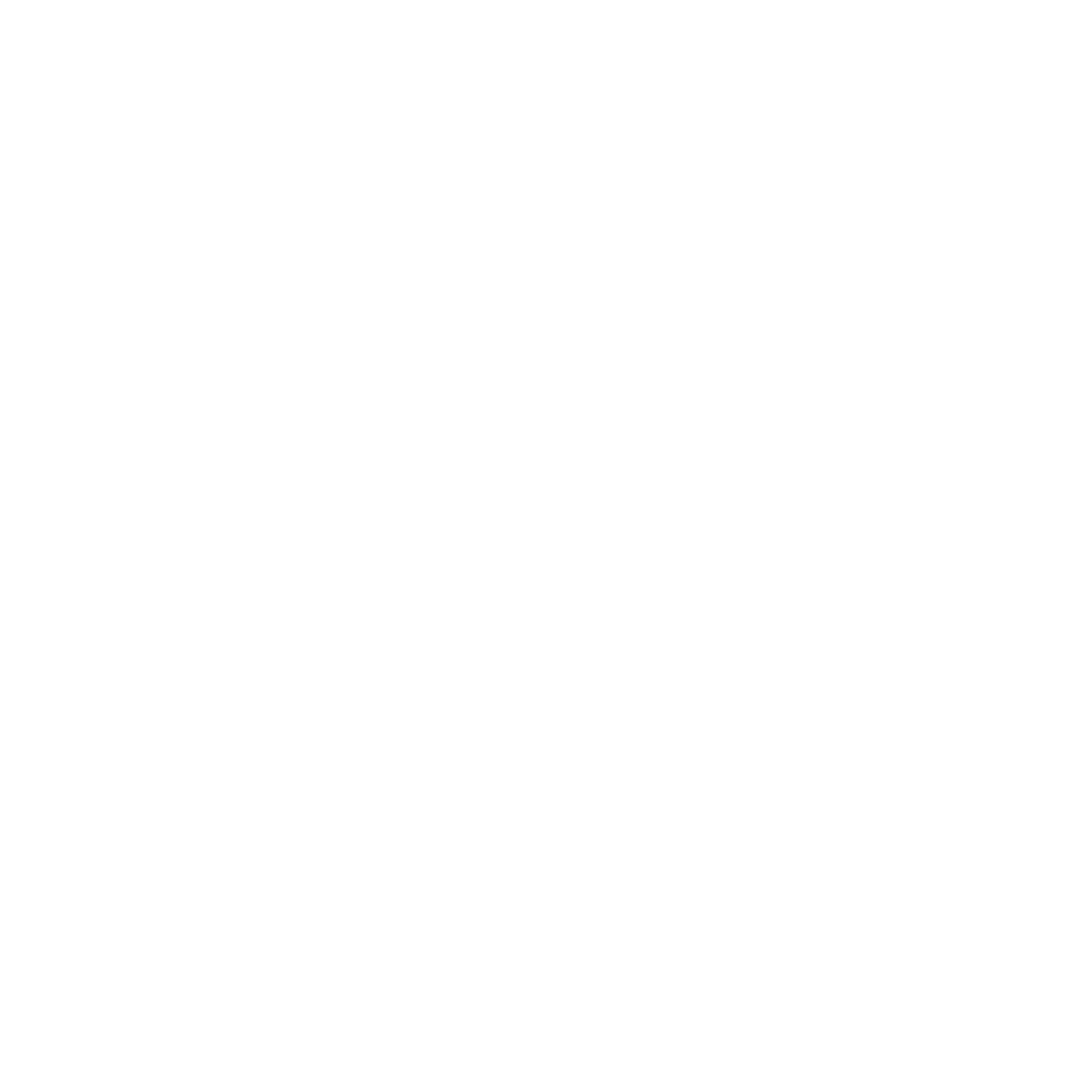 Bernstein: Symphonic Dances from West Side Story and More