Continuing the celebration of Beethoven’s 250th birthday, this concert features another of his most prominent works, “Choral Fantasy” considered a forerunner to his epic Ninth Symphony with its piano and vocal solos as well as chorus.  Mozart’s longest and final symphony “Jupiter” was said to be an inspiration to Beethoven with its five simultaneous melodies. Inspired by “Choral Fantasy,” Composer in Residence David Ludwig draws on its themes in his world-premiere composition, The Bleeding Pines which provides a commentary on today’s environmental crisis. 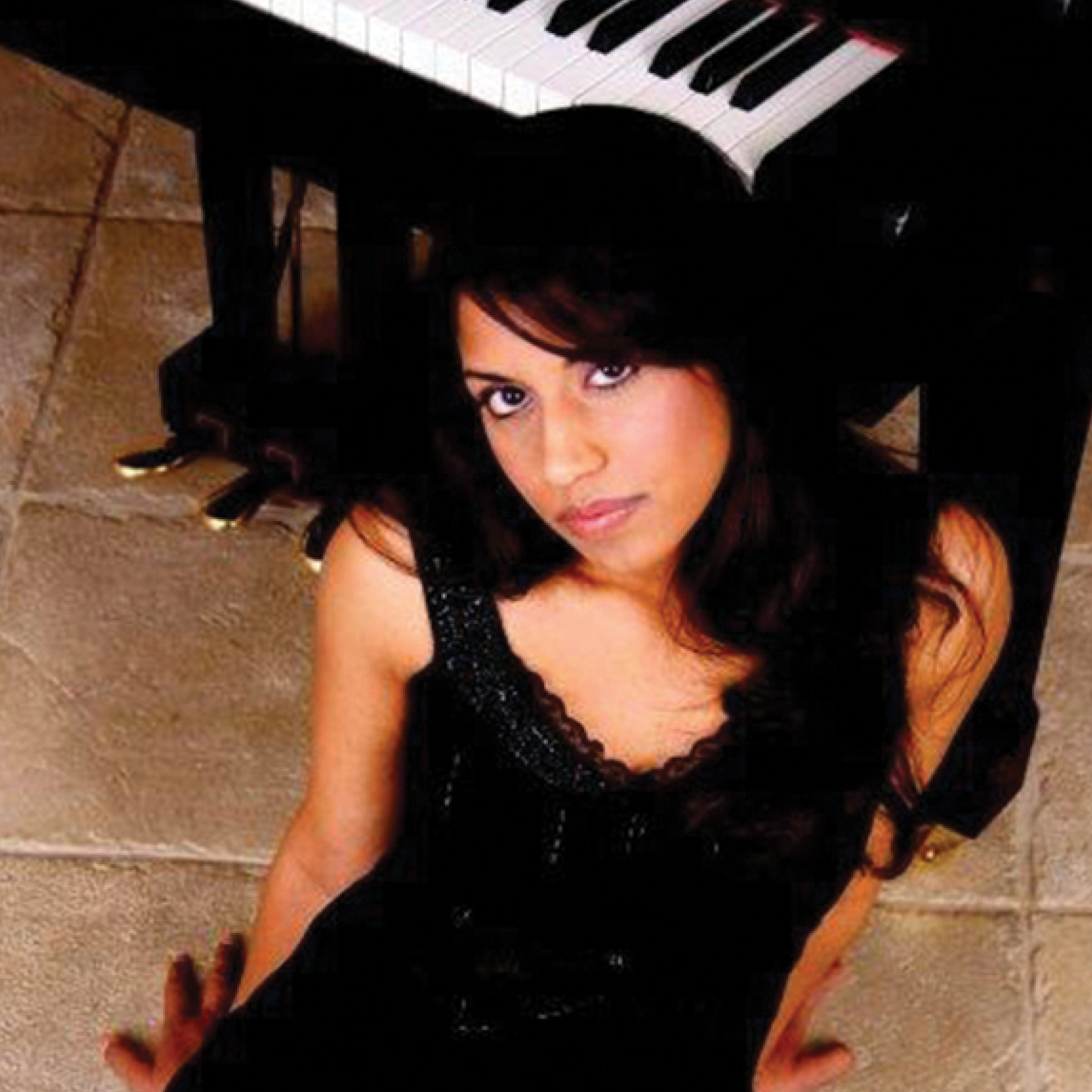 Indian-American pianist Pallavi Mahidhara made her orchestral debut at the age of 10, performing at the Ravinia Festival in Chicago. Praised for her unique artistry and charismatic stage presence, she has appeared in solo and orchestral concerts across five continents.

Ms. Mahidhara’s musical interests cover an extensive range, from standard Classical works, to music of contemporary and living composers, to fusion and crossover projects. In 2011, she joined drummer Questlove of “The Roots” and international singer/songwriter Keren Ann for a genre-defying concert, fusing the classical world with hiphop, jazz, and folkpop artists, at the Philadelphia International Festival of the Arts.

Ms. Mahidhara earned her Bachelor’s Degree from the Curtis Institute of Music and her Master’s at the Hochschule für Musik Hanns Eisler. She is honored to be joining the 2019-2020 concert season of “Building Bridges” with Sir András Schiff.