The works that make up this concert share influences from Bohemia. From Smetana’s “The Moldau,” one of seven symphonic poems that pay tribute to the famous Eastern European river, to Mahler’s “Titan” which integrates Austro-German folk melodies into this epic symphony. Composer in Residence David Ludwig wrote his Violin Concerto for his wife, Bulgarian native and violinist Bella Hristova, who is the featured artist. 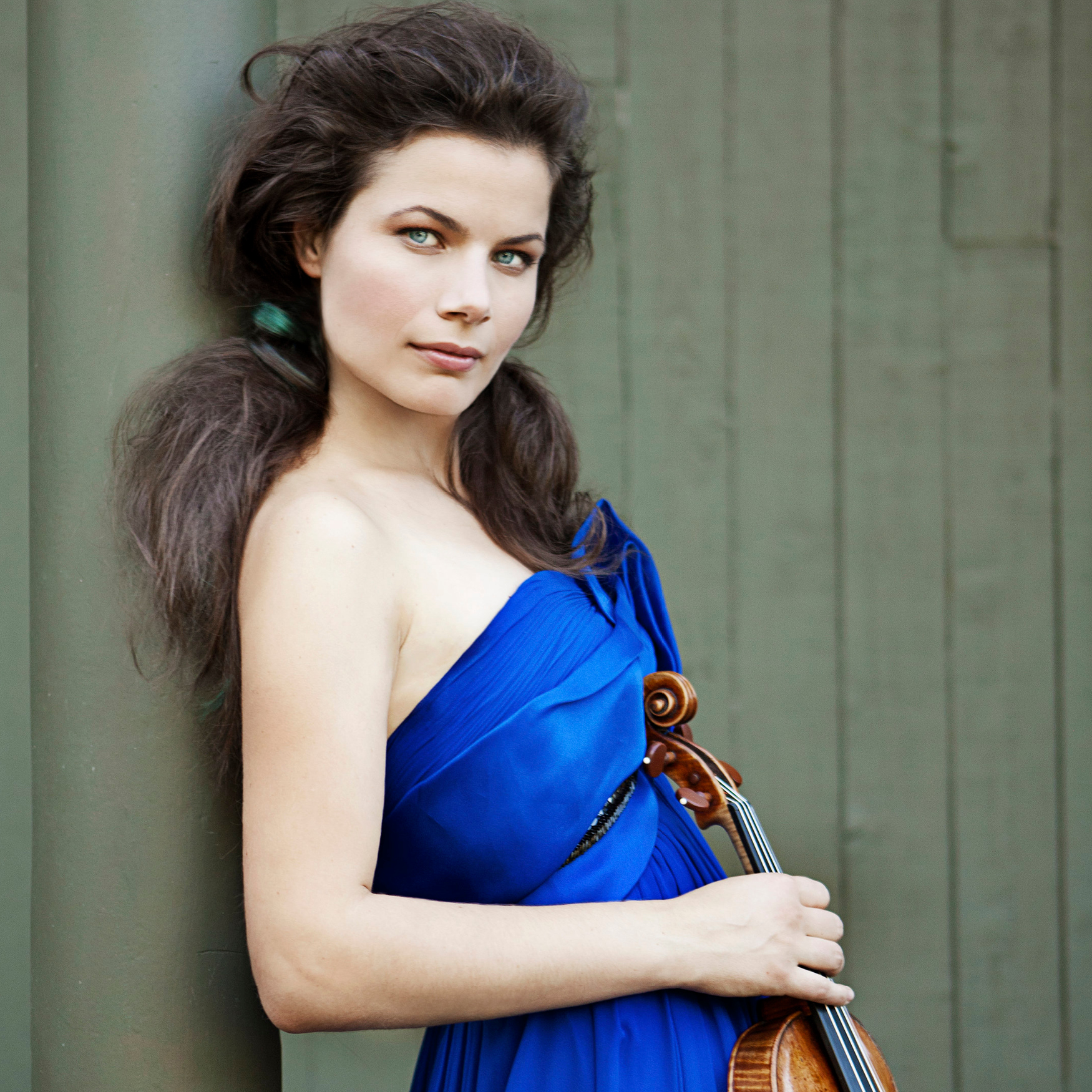 Acclaimed for her passionate, powerful performances, beautiful sound, and compelling command of her instrument, Bella Hristova is a young violinist with a growing international career, touted by The Washington Post as a “a player of impressive power and control.”

A passionate proponent of new music and composers, Ms. Hristova commissioned iconic composer Joan Tower to write “Second String Force” for unaccompanied violin, which she premiered and performed throughout the United States. Her husband, acclaimed composer David Serkin Ludwig, was commissioned by a consortium of eight major orchestras across the United States to write a violin concerto for her, which she will play at this performance.

Born in Pleven, Bulgaria to Russian and Bulgarian parents, Ms. Hristova began violin studies at the age of six. She studied at the Curtis Institute of Music and earned her Artist Diploma at Indiana University. Ms. Hristova lives in Philadelphia with her husband and their four cats. She performs on a 1655 Nicolò Amati violin.