Tacoma, WA—Symphony Tacoma will transition from stage to screen to begin its 74th season this fall. Like many organizations, the COVID-19 pandemic has compelled the Symphony to set aside normal operations and implement new methods to continue its mission of building community through music.

The Encore Series rebroadcasts favorite concerts from the Symphony’s archive. Audio recordings will be accompanied by visuals including video segments, photographs and program scores.

The Facebook Live Series continues behind-the-scenes conversations hosted by Music Director Sarah Ioannides begun in the spring. Listeners can get to know the musicians, guest artists and community members during these 30-45 minute talks.

These programs will replace concerts originally set to be performed in the Pantages Theater during October, November and December. Additional live performances are scheduled for the second half of the season, February through May. Symphony leadership will make the decision whether or not it will be safe to proceed with these events or replace them with additional virtual programs after the first of the year.

“As a mission-based arts organization, it is imperative that we continue to share music with our community—especially in these troubled times,” said Executive Director Karina Bharne. “Instead of looking at the current situation as a setback, Maestra Sarah Ioannides and I decided to embrace it as an outreach opportunity. While online broadcasts cannot replace the live orchestra experience, we are excited by the potential of introducing symphonic music to a new audience.”

All programs are scheduled for Saturday evenings at 7:30 pm and are free of charge. They will be broadcast on the Symphony’s YouTube channel or Facebook page and posted on symphonytacoma.org. 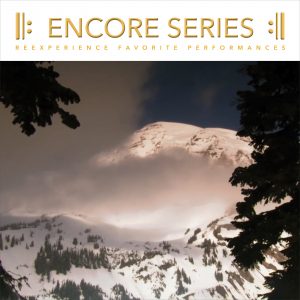 Puyallup native Daniel Ott’s Fire-Mountain, originally commissioned and performed by Symphony Tacoma and Symphony Tacoma Voices in 2017, paints a musical portrait of Mount Rainier’s melting glaciers. It takes its name from a quote by naturalist John Muir: “Of all the fire-mountains which, like beacons, once blazed along the Pacific Coast, Mount Rainier is the noblest in form.” 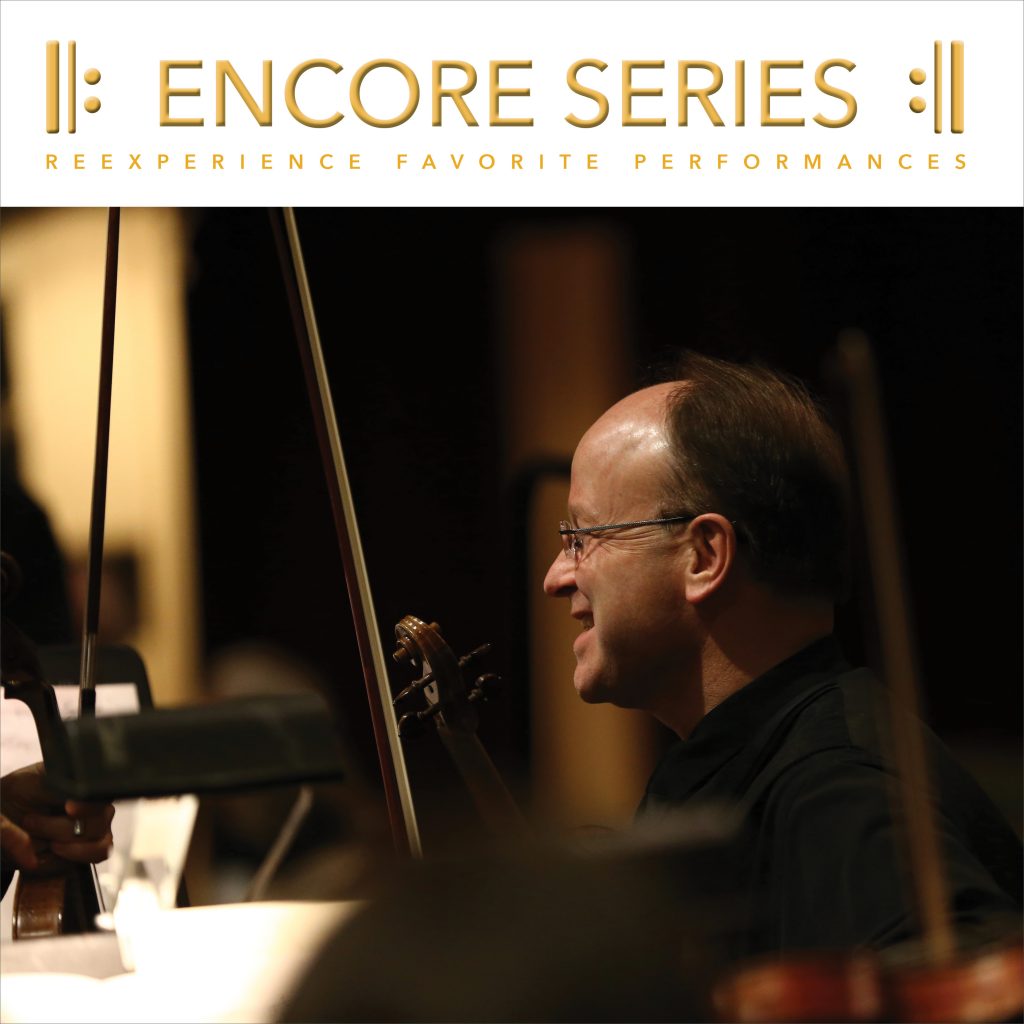 BEYOND THE SILK ROAD PART 2: SCHEHERAZADE

Rimsky-Korsakov’s romantic and beloved Scheherazade is a symphonic suite that tells the captivating story of the Arabian Nights and illustrates the composer’s genius for orchestration and musical characterization. A grim bass motif in the low brass portrays the domineering Sultan who, convinced that all women are faithless, vows to put to death each of his wives after their first nuptial night. Conversely, a solo violin accompanied by harp represents the heroine Scheherazade as she tells her nightly stories to distract the Sultan from killing her. Rimsky-Korsakov paints vivid pictures of Scheherazade’s tales in the mind of the listener—the adventures of a young prince, the love story of a prince and princess, and the sounds of rolling waves at sea. 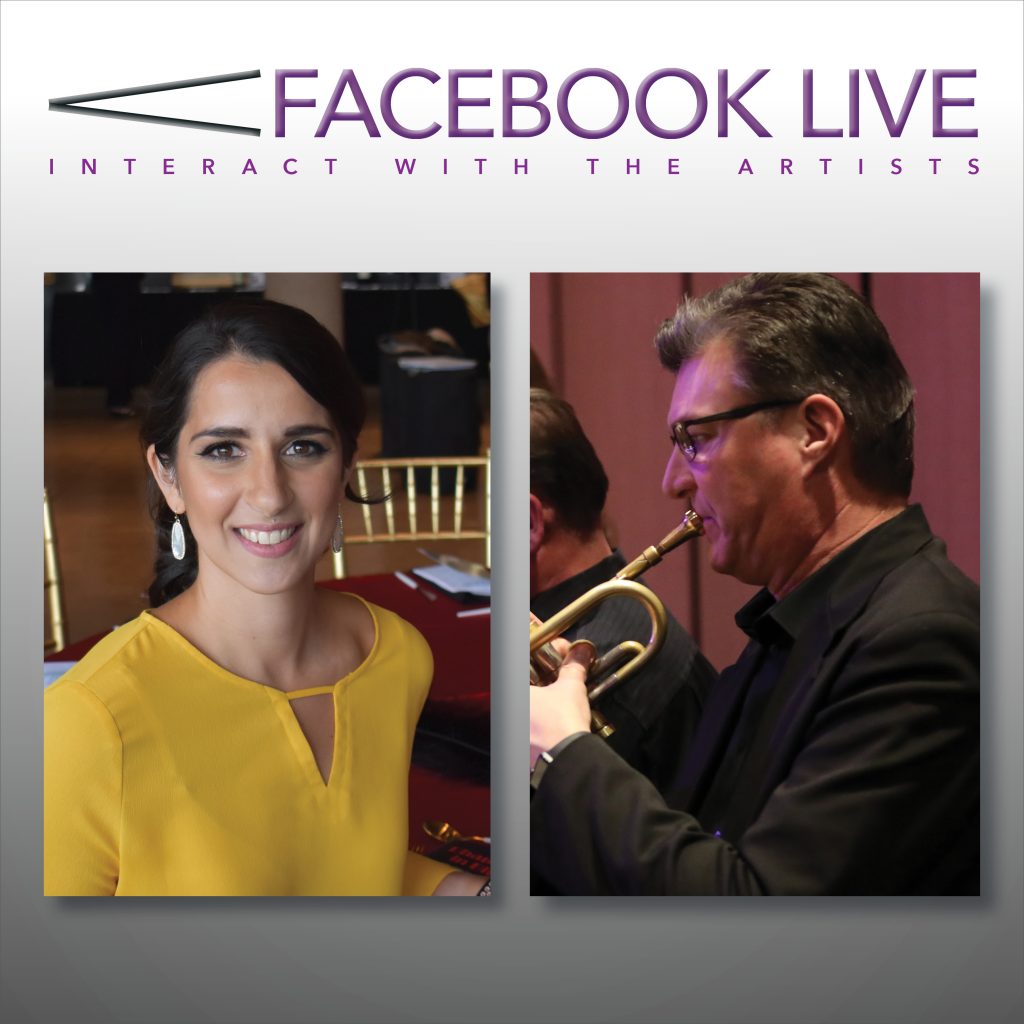 Hosted by Symphony Tacoma Executive Director Karina Bharne, Symphony Tacoma’s Jeffrey Snyder will take viewers inside the Monette Trumpet Factory to show the ins and outs of crafting a trumpet. Jeff will also talk about his experiences playing trumpet and share some musical excerpts. 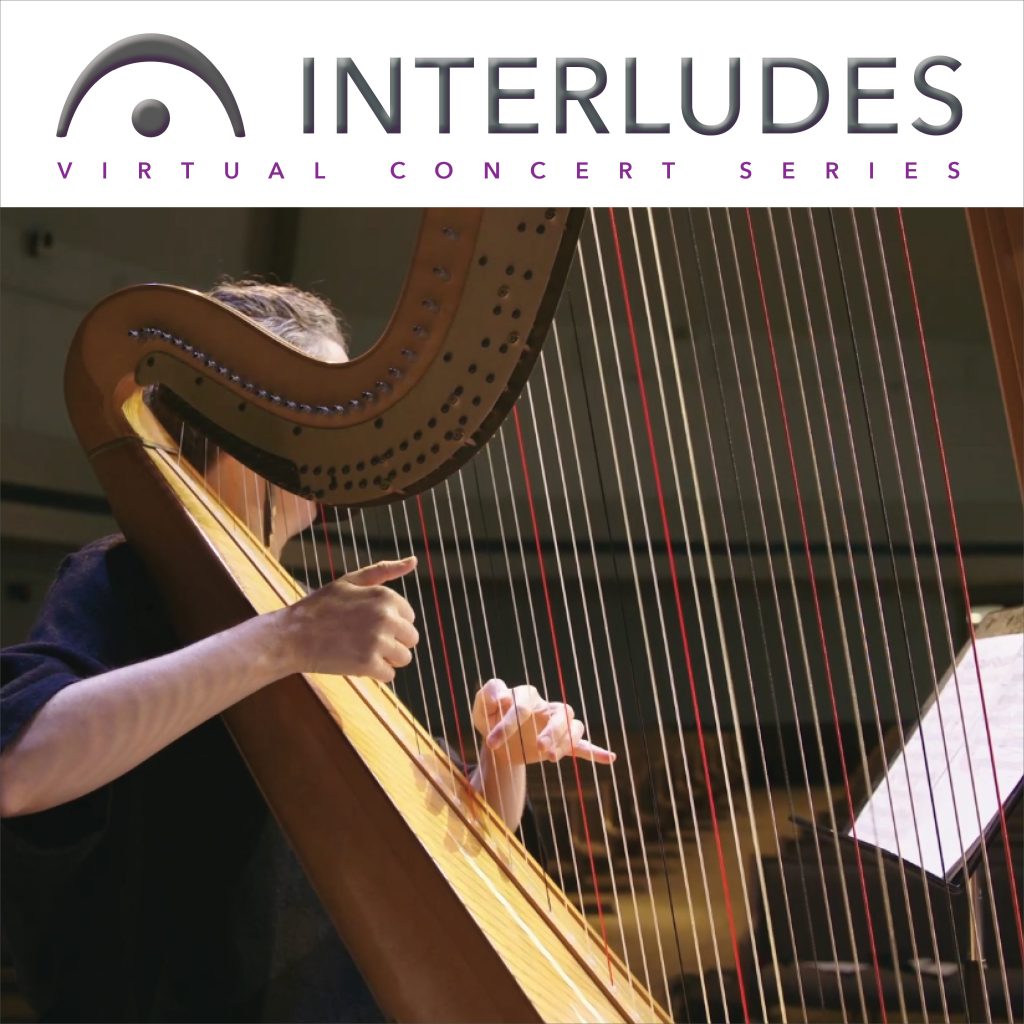 Dances and Goddesses features contemporary works performed by a trio of flute, harp and percussion along with interpreted dance by Tacoma City Ballet. Inspired by Kris Waldherr’s book of the same name, Robert Paterson’s The Book of Goddesses(2010) evokes images of female deities from around the world. Astor Piazzolla’s L’Histoire du Tango Bordel (1986) conveys the evolution of the tango over the 20th century, and Charles Rochester Young’s 1989 Song of the Lark integrates sounds of wind and bird calls with both lyrical and percussive qualities of the flute and harp.

BERNSTEIN: SYMPHONIC DANCES FROM WEST SIDE STORY AND MORE

Composer/conductor Leonard Bernstein’s acclaimed musical West Side Story is one of the greatest love stories of all time. Due to its tremendous success, Bernstein adapted it into the Symphonic Dances from West Side Story in 1961. The show is a fusion of opera, ballet, jazz and classical music that outlines the classic love vs hate storyline, where two street gangs clash horns on the streets of New York. 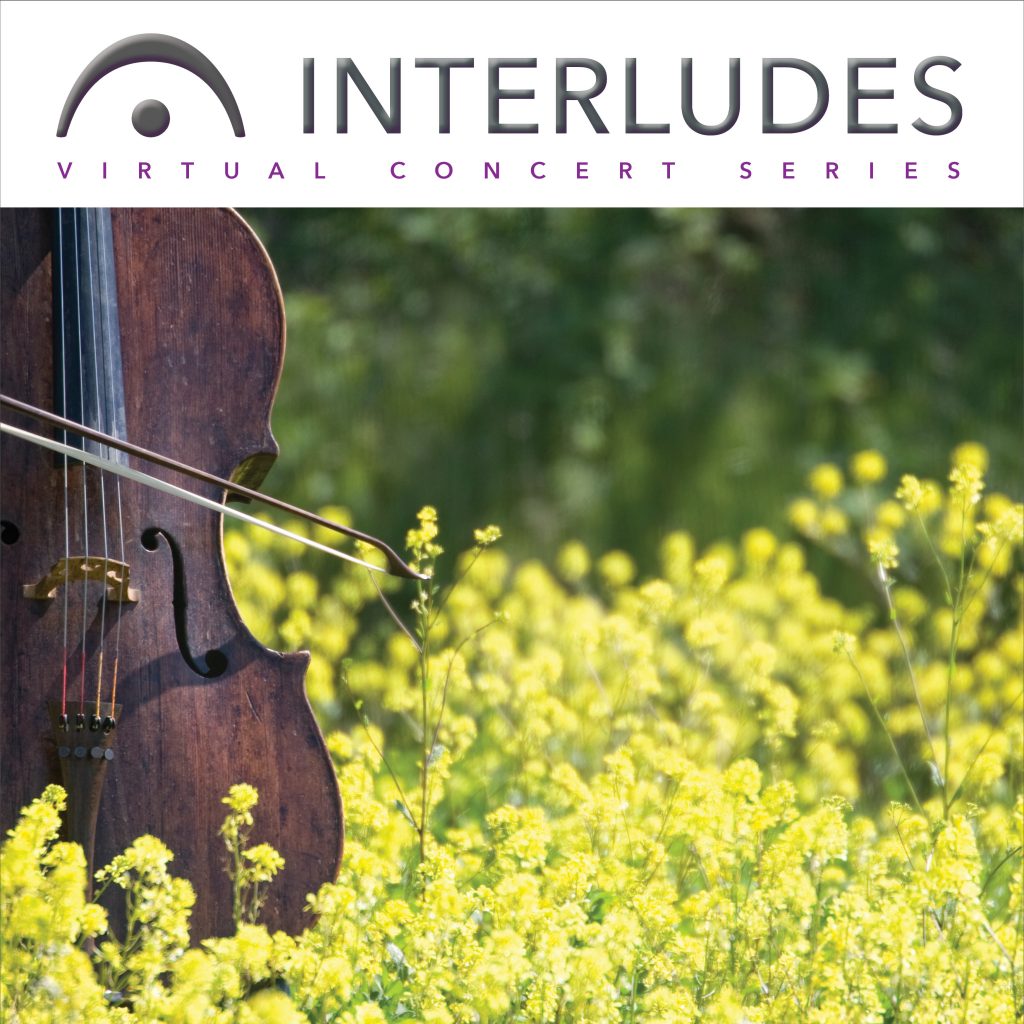 The most famous of Antonio Vivaldi’s works, The Four Seasons comprises four violin concerti that bring musical expression to the seasons of the year. Composed in 1723, each work is accompanied by a beautiful Italian sonnet, possibly written by Vivaldi himself who was said to have been inspired by painter Marco Ricci’s paintings of the seasons. 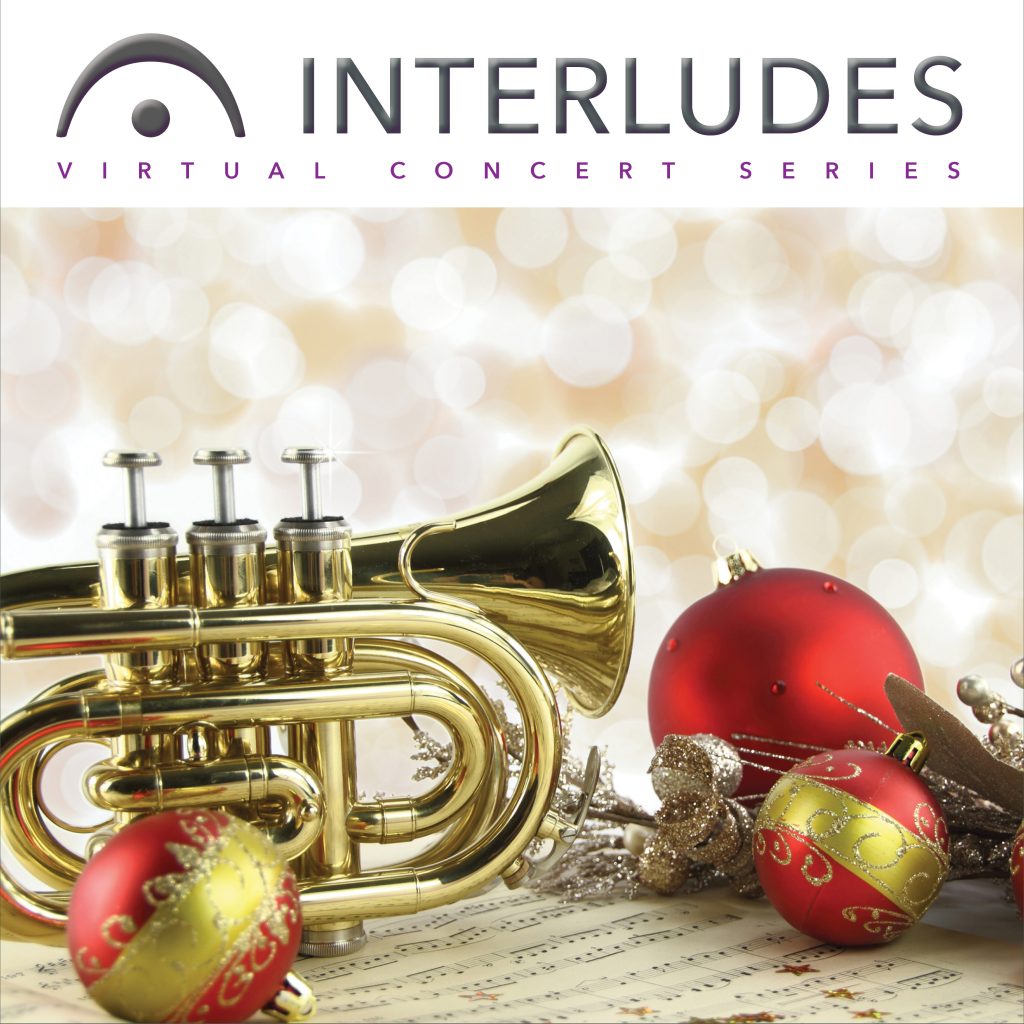 Get in the holiday spirit with festive sounds of the season! 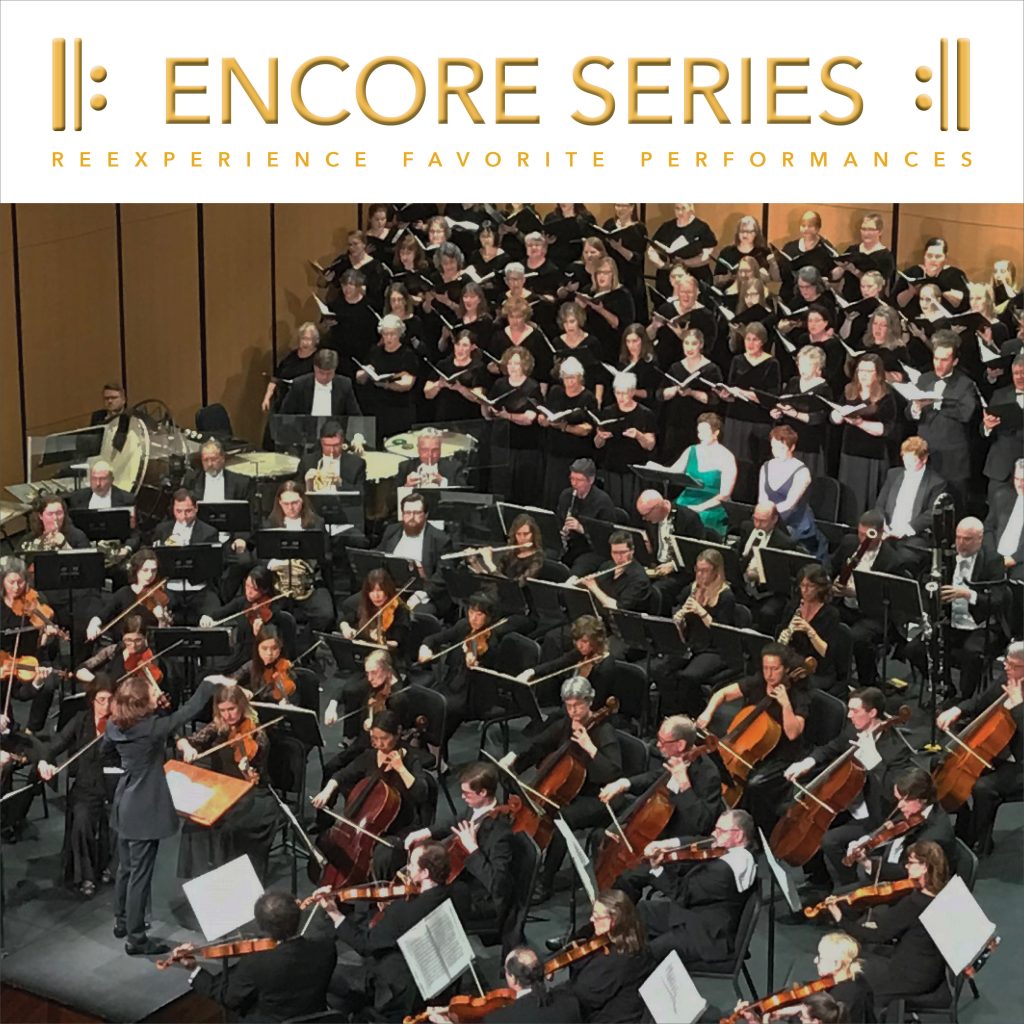 Beethoven’s remarkable final symphony, Symphony No. 9 “Choral”, was the longest and most complex of its time. The work’s most striking innovation is the use of solo voices and a chorus in the symphony’s finale at the same level as the instruments. Dubbed “the symphony to end all symphonies,” the work remains timeless and is still one of the most-performed works in the world.