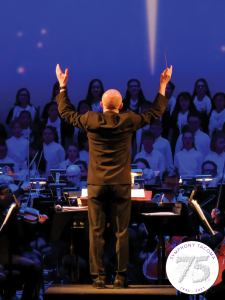 Conductor Geoffrey Boers exclaims, “Even the Grinch would love this concert!”

Symphony Tacoma is thrilled to once again present Holiday Favorites, its annual collage of seasonal delights for the whole family. The orchestra will open the program with selections from Tchaikovsky’s The Nutcracker. The Symphony Tacoma Voices chorus will perform a medley of Christmas songs from a variety of holiday movies and TV shows and other favorites that celebrate “the most wonderful time of the year.”

Candle Blessing, a piece written by Symphony Tacoma’s composer-in-residence David Ludwig, will be sung during the lighting of the menorah led by special guest Jacob Finkle from Seattle Jewish Chorale. Always a favorite moment, the audience sing-along will fill the theater with joyful voices. 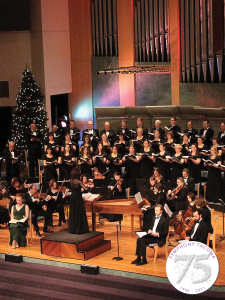 Perhaps the world’s most well-known and beloved choral work, George Frederick Handel’s Messiah has transcended its time and place to become a “work of the people” shared by audiences and musicians around the world. This performance will be conducted by Sarah Ioannides and performed by the talented Symphony Tacoma orchestra and vocalists of Symphony Tacoma—and is a tribute to Symphony Tacoma’s first-ever performance in 1946!

Originally a feature of the Easter holiday, Messiah has become a Christmas season classic. “After all, what is Christmas without the Messiah?” said Music Director Sarah Ioannides. “Two hundred and eighty years since its inception, it has stood the test of time within our community. Last year when we could not gather, we produced the virtual program, A Messiah for Our Time. This year, the musicians of Symphony Tacoma and Symphony Tacoma Voices are excited to perform it live again as we celebrate the 75th anniversary of this organization.”

In compliance with COVID-19 safety guidelines, this year’s performance will be abbreviated to include two 45-minute segments and a 20-minute intermission. 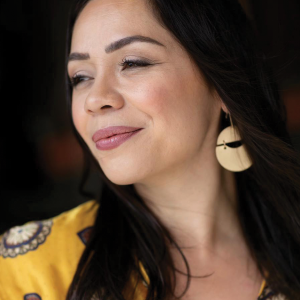 Praised as “a ripe, sensual lyric soprano” (Opera News), Tess Altiveros is in high demand on concert and operatic stages alike. Recent engagements include Seattle Opera’s critically-acclaimed The Combat, St. Matthew Passion (Colorado Symphony), Don Giovanni (Skylark Opera Theatre), La Bohème (Colorado Symphony), and Vaughan Williams’ Dona Nobis Pacem (Seattle Pro Musica). She has had the privilege of singing several world premieres, including The Frozen Grail, a song cycle written for her by Eric Barnum; Donald Skirvin’s Curve of Gold (Seattle Choral Company); Robert Kyr’s Pacific Sanctus; and the Midwest premiere and recording of Emerson Eads’s Mass for the Oppressed (Notre Dame University). Upcoming engagements include Hannah in The Merry Widow, L’enfant in L’Enfant et les Sortilèges and Lulu in The Princess Sophia. A native Seattleite, Ms. Altiveros has been a regular singer for the Seattle Mariners for over a decade. 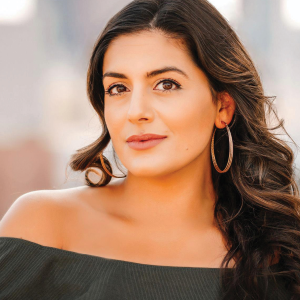 An American of Armenian descent, Laurel Semerdjian has been hailed as “a dramatic and musical tour de force” (Pittsburgh Tribune). Her voice has been praised for its “guttural low notes” (Pittsburgh Post Gazette) and “appealing weight, intensity and flexibility.” She appeared during the 2019 season with both Tacoma Opera in the title role of The Rape of Lucretia and with Symphony Tacoma as the alto soloist in Handel’s Messiah. Ms. Semerdjian was born in San Diego and raised in Tacoma. She holds a Master of Music in Vocal Performance from the University of North Texas and a Bachelor of Music in Vocal Arts with a Minor in Music Industry from the University of Southern California. 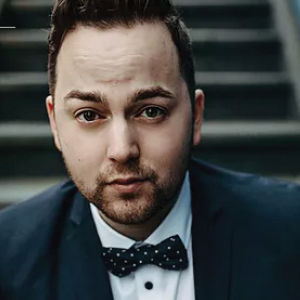 Praised for his “light lyric tenor voice” and “fine musicality” (Boston Musical Intelligencer), John Marzano frequents operatic, recital and concert stages alike. He is a repeated performer with PLU Opera, Vashon Opera, Seattle Opera and Symphony Tacoma. Opera roles from recent seasons include Giuseppe in Verdi’s La Traviata (Seattle Opera), and Hermosa in Offenbach’s L’ile de Tulipatan and Gherardo in Puccini’s Gianni Schicchi at the Crested Butte Music Festival where he was awarded the Rosalind Jackson Award for Excellence. Mr. Marzano holds a Bachelor of Music in vocal performance from Pacific Lutheran University, where he studied under baritone Barry Johnson, and he studied at the New England Conservatory under the instruction of tenor Bradley Williams. 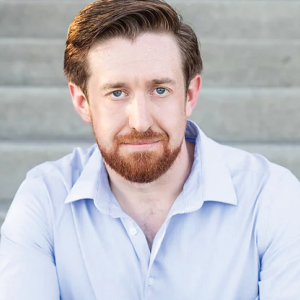 Viewed as “a broad, resonant baritone that is exquisitely controlled throughout his entire range,” Zachary Lenox has performed leading roles across North America. His concert and oratorio work includes the bass soloist in Handel’s Messiah, Bach’s Coffee Cantata, Schubert’s Mass in G, and both the Mozart and Verdi requiems. He has been a young artist at the Boston Early Music Festival, Napa Music Festival, Hawaii Performing Arts Festival, the Toronto Summer Opera Workshop and Astoria Music Festival. He recently won the Pacific Northwest Sings competition and is a past winner of the MONC Idaho/Montana District Auditions. He earned both his Bachelor and Master of Music degrees from The Crane School at SUNY Potsdam.